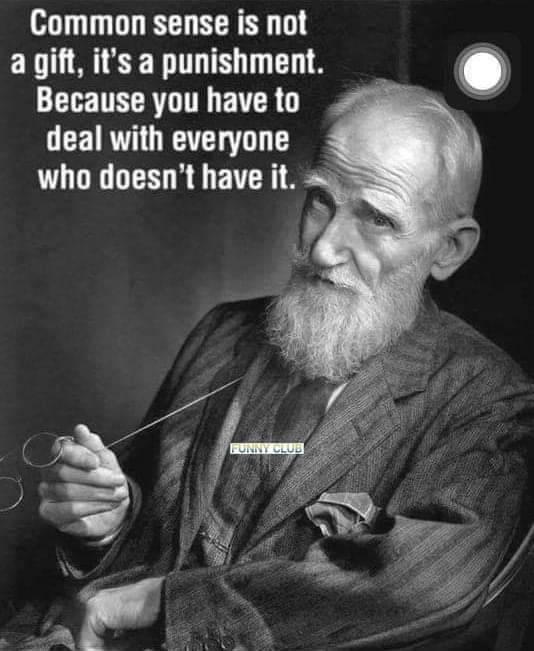 In the “welcome post” for this blog – I said,”…we really don’t care if our ‘wisdom’ offends you. It won’t be intended that way – but we won’t be apologizing because you chose to be offended by something that no one is twisting your arm to read on the Internet. “

I, also, said I would expound on that thought later. Well… Here it comes!

People toss around “offended” like they have been shot. Actually – when a person is “offended” – THEY are “resentful or annoyed, typically as a result of a PERCEIVED insult”. NEWS FLASH! Neither I nor anyone else is responsible for YOUR perception. THAT is on YOU!

So here’s my “sage advice” – if something you read/see/hear on the Interwebz “offends you” – don’t read/watch/listen to it again! It’s really THAT SIMPLE!

Most popular Social Media outlets offer you some method of hiding and filtering your feeds – so that you don’t have to be exposed to something you PERCEIVE as offensive. That’s what ADULTS do.

The ONLY reason to “engage” with someone that has done something that you PERCEIVE as “offensive” to you – is because you WANT to pick a “fight”. Which is fine! It is perfectly acceptable to DEBATE things! THAT is HEALTHY! If you are going to DO that, however, and your only talking point is “It’s offensive” – you have lost the debate before you begin. I will say it again for those in the back – “offense” is based on PERCEPTION.

Don’t misquote me on this part though – there IS some rhetoric that offends logic and reason. Nazi-ism, racial violence, basically any “ism” that is meant to provoke violence in general towards a segment of humanity – is offensive to both logic and reason. Skin color, nationality, blah blah blah. None of that has any bearing on a person’s humanity/personality/worth. PERIOD.

We are all souls that walk around in a self-contained meat robot! If you can’t see that – if you can’t get past a person’s physical/geographic/whatever differences – then YOU are “offensive”.

This whole “I’m offended so I am right” mentality needs to go. Despite what all the kewl kids are saying – perception is NOT reality.

As the moniker for this website goes – this is MY advice on the subject – not that of anyone else. And as I said in my welcome – and expounded on here – if you don’t like it or find it offensive – DON’T READ IT. You are free to just move along and never visit this site again.

We use cookies to ensure that we give you the best experience on our website. If you continue to use this site we will assume that you are happy with it.OkNo